Browsing the "How To" Category 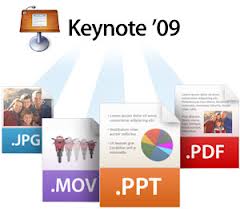 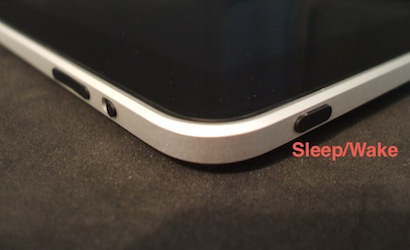 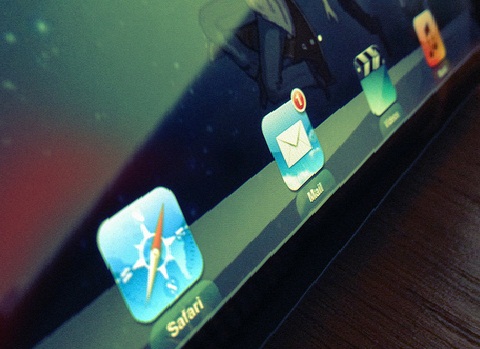 How to change email signature on the iPhone and iPad

By default, when you are sending an email from an iPhone or iPad using the iOS 6 mail application, it

Where to watch English Dub anime on iPhone and iPad

How to gift an iPhone or iPad application

This tutorial teaches you how to send an iPhone or iPad application to someone, using the iOS 6 Apple App

How to watch flash videos on the iPad over the Internet

Have you ever wished that your iPad could have streamed flash videos over the Internet? As you may have noticed

How to clear cache and cookies on the iPad

If you just got a new shinny iPad and you have already made friends with Safari, the default web browser 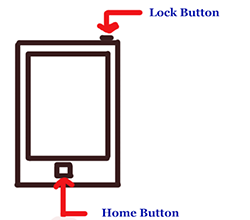 How to take a screenshot on the iPhone or iPad

It’s not as simple as it looks to take a screenshot on the iPhone or an iPad. First of all,