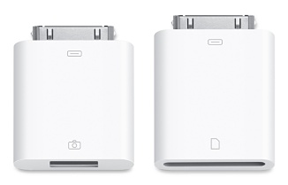 How to Download Photos Straight from a Camera to an iPad

In this tutorial I will be showing you how to download photos from a camera directly to an iPad. Here is what you need to complete this process:

The Apple iPad Camera Connection Kit comes with two different adapters. One accepts a SD card, the other accepts a USB cable and can be connected directly to a digital camera. Whether you want to transfer pictures from a SD card or camera, the process outlined in this tutorial is the same.

Once you have connected the adapter the iPad will open the Photos app. You should now see thumbnails of the images contained on your SD card or camera. You are able to import only selected photos or all the photos. If you are selecting certain photos, select the photos you want and then press import. If you are importing all the photos simply press import. 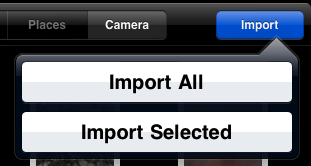 A check-mark indicates the photo has successfully been imported. A rotating circle lets you know that picture is currently being imported.

When the import process completes you have the option of deleting all the imported photos from the SD card or camera. If you plan to transfer the photos to a computer later on, you may want to keep them.

You’re finished! You have successfully downloaded photos straight from a camera or SD card to an iPad. Now you can enjoy the pictures you have imported on your iPad.

Can’t download apps after updating to iOS 8.4 on iPhone and iPad – How to fix? → 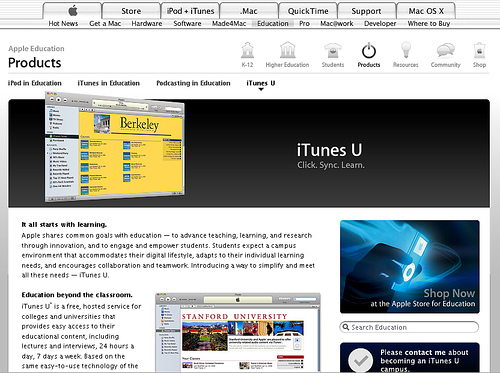